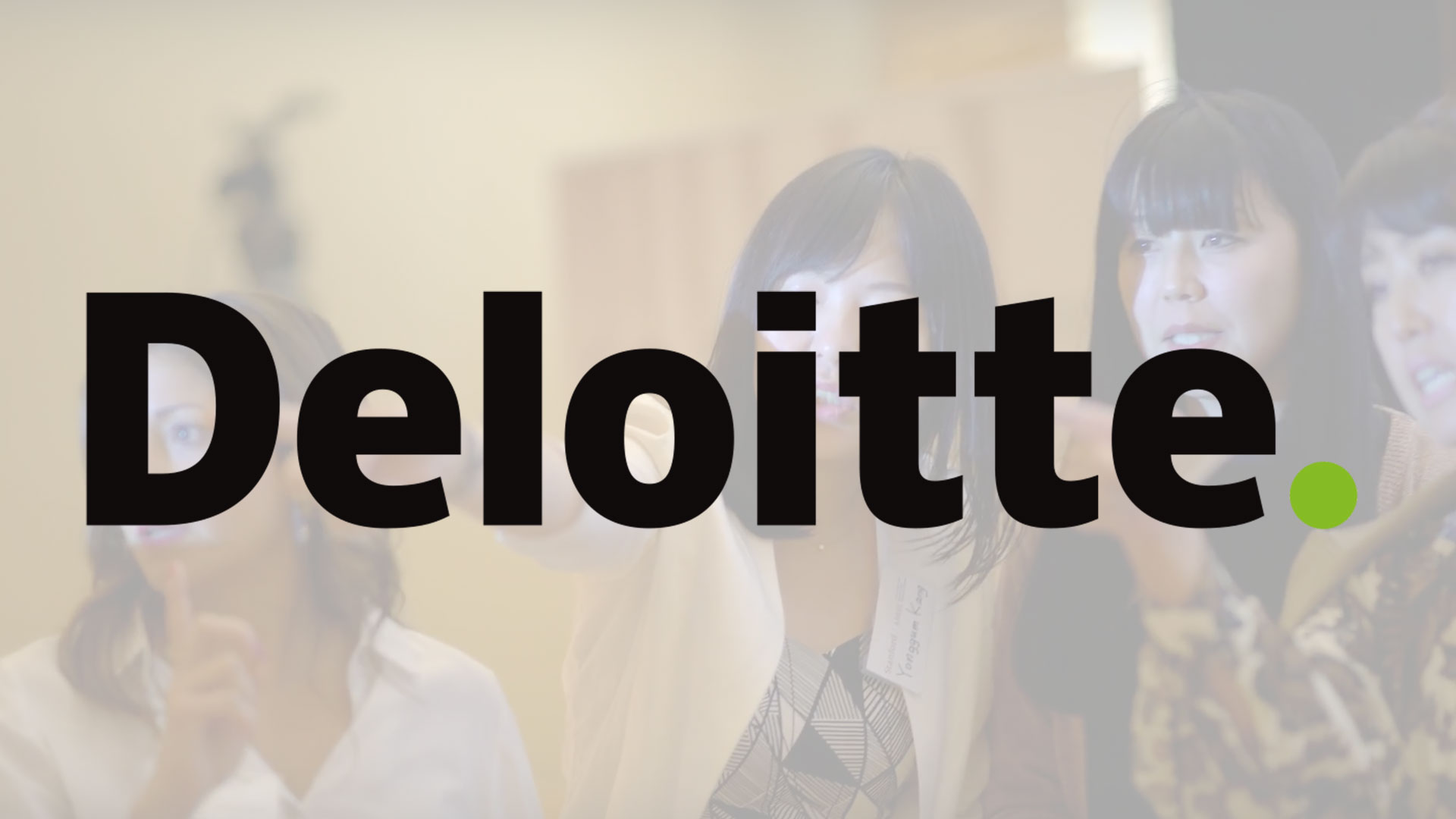 Deloitte was one of our most important clients to date. Working under Deloitte and the Tokyo Metropolitan Government, YourPeople was tasked with capturing their APT Women program. The program was a 2 week tour of some of Japan’s most promising female-led startups.

YourPeople followed those involved across the Silicon Valley, capturing their momentous moments at Stanford University, UC Berkeley, and Deloitte headquarters. Our job was to create a summary video for the mayor of Tokyo, Yuriko Koike, who funded the project. We were also asked to create smaller social media versions of some interviews with premiere players.

Our photographic coverage also provided Deloitte and the government of Japan with edited, marketable, and professional photos for their press. A lot of the content we edited was in Japanese, showing our verbal versatility. 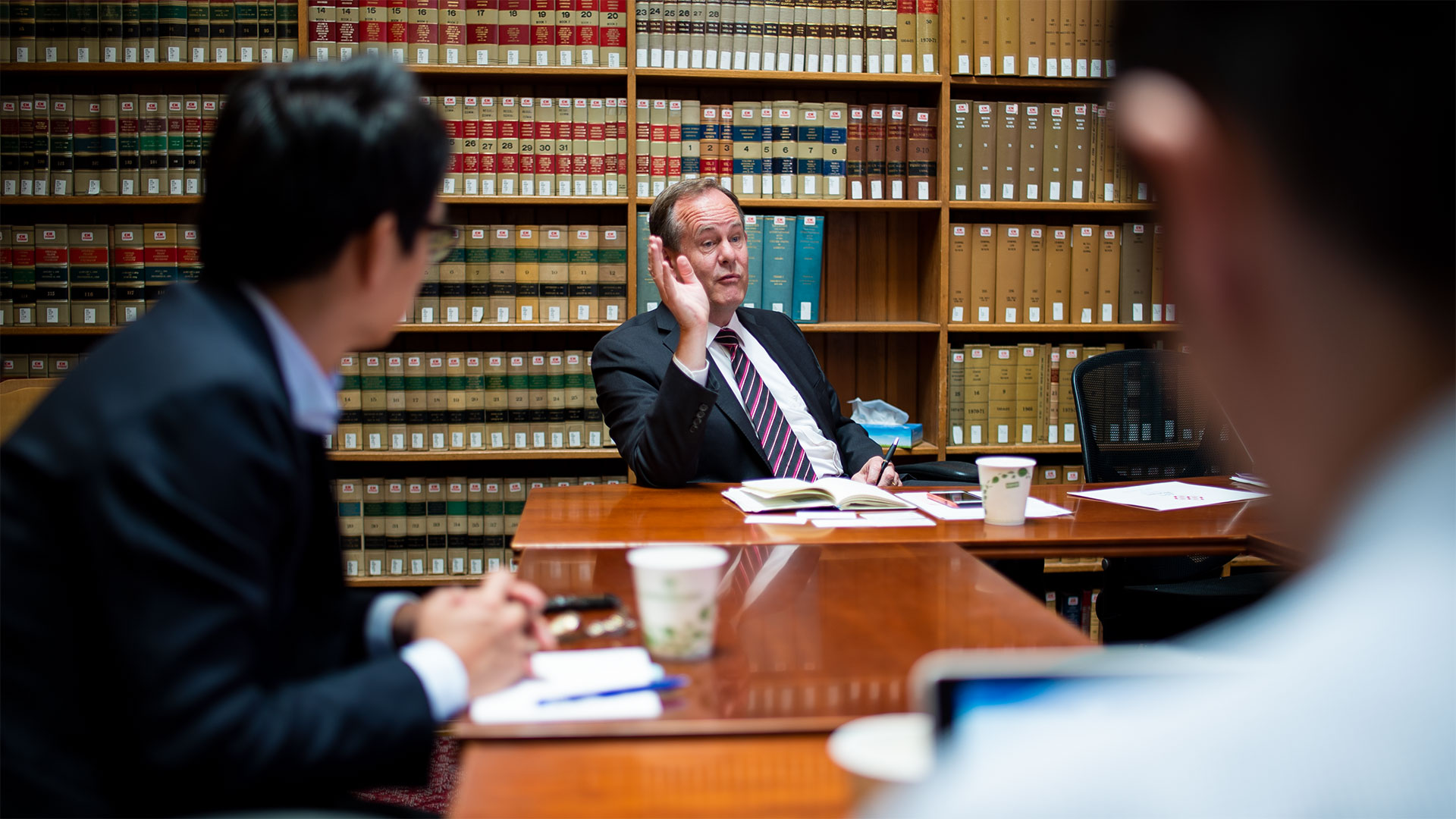 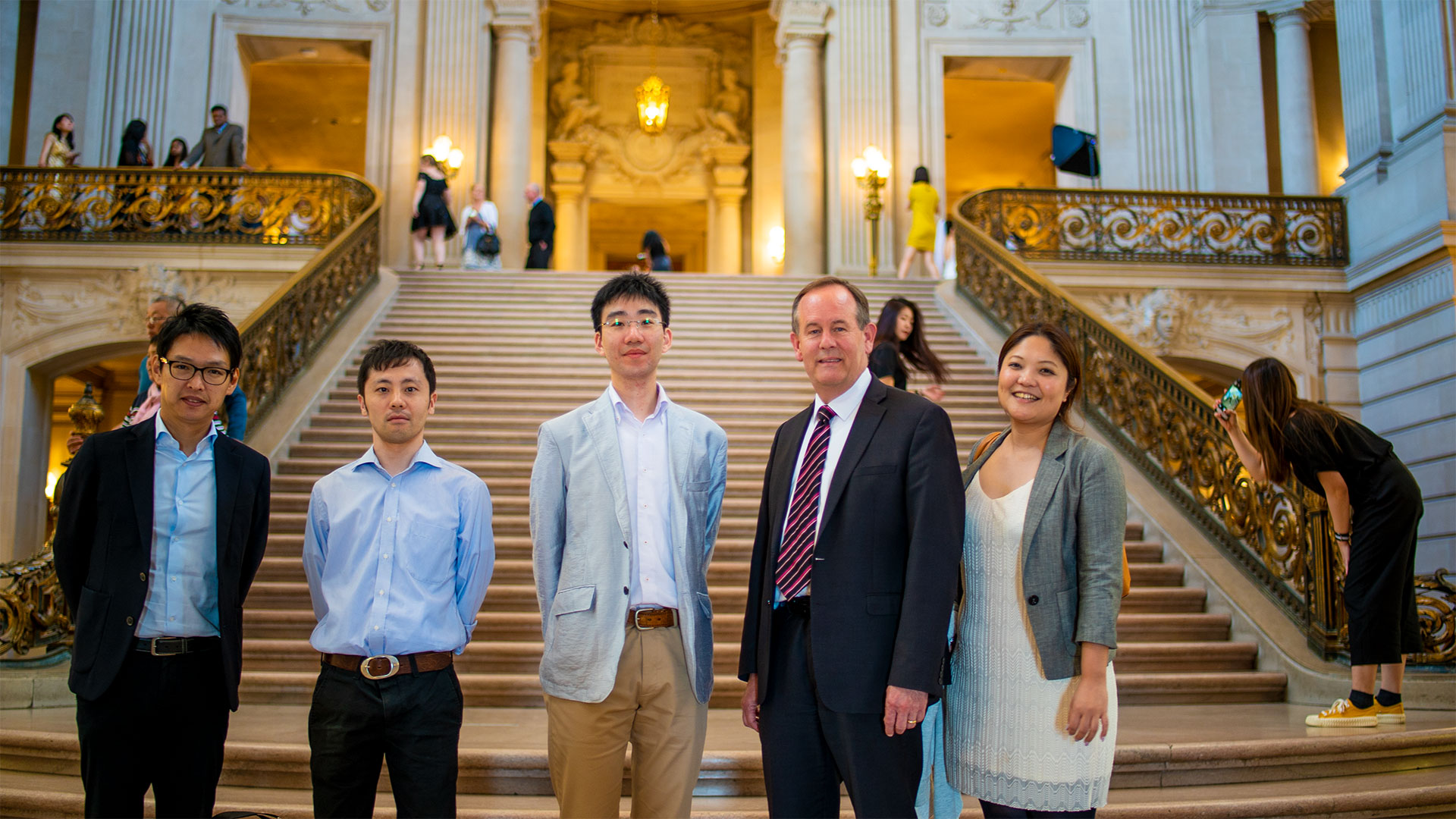 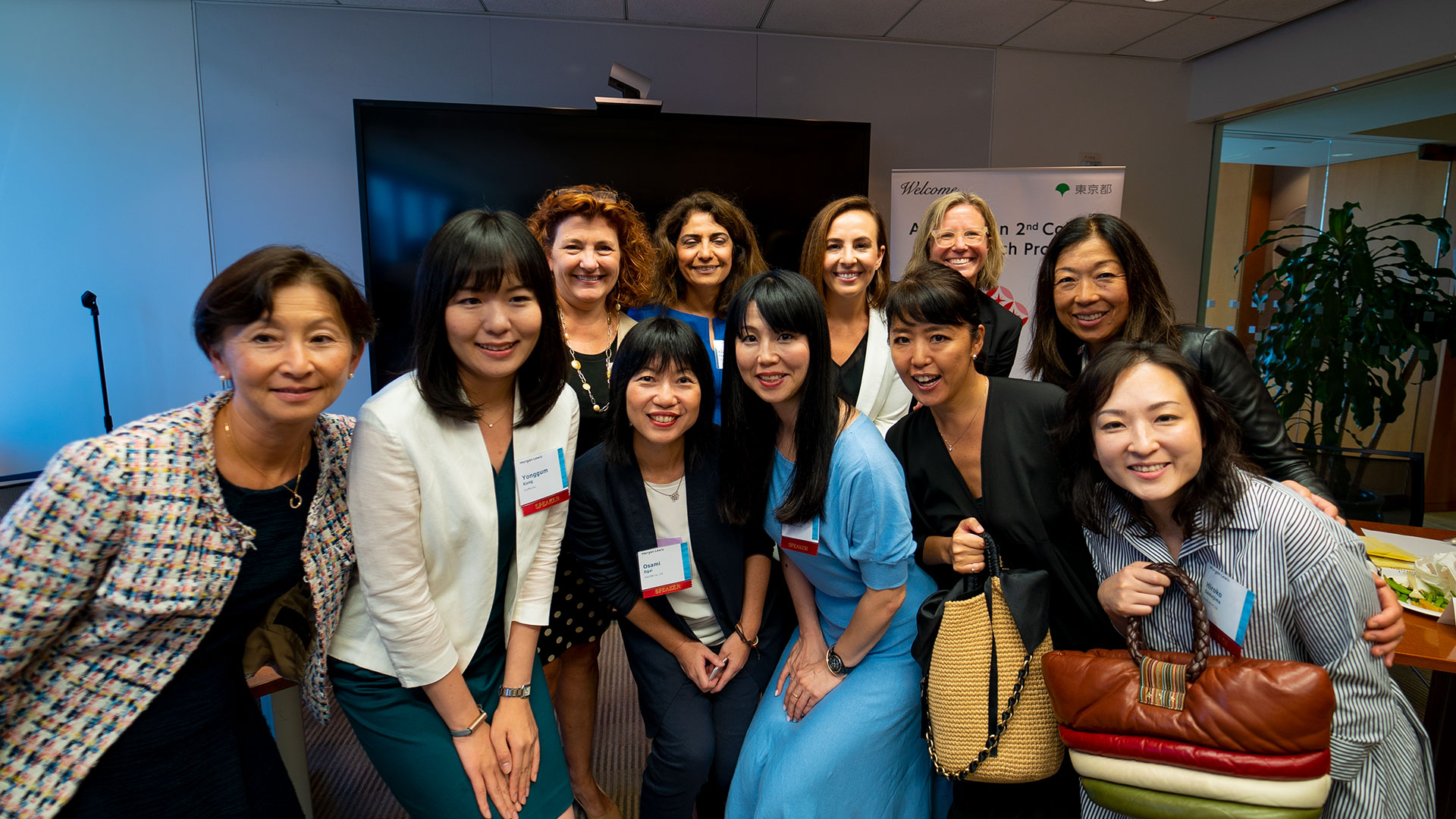 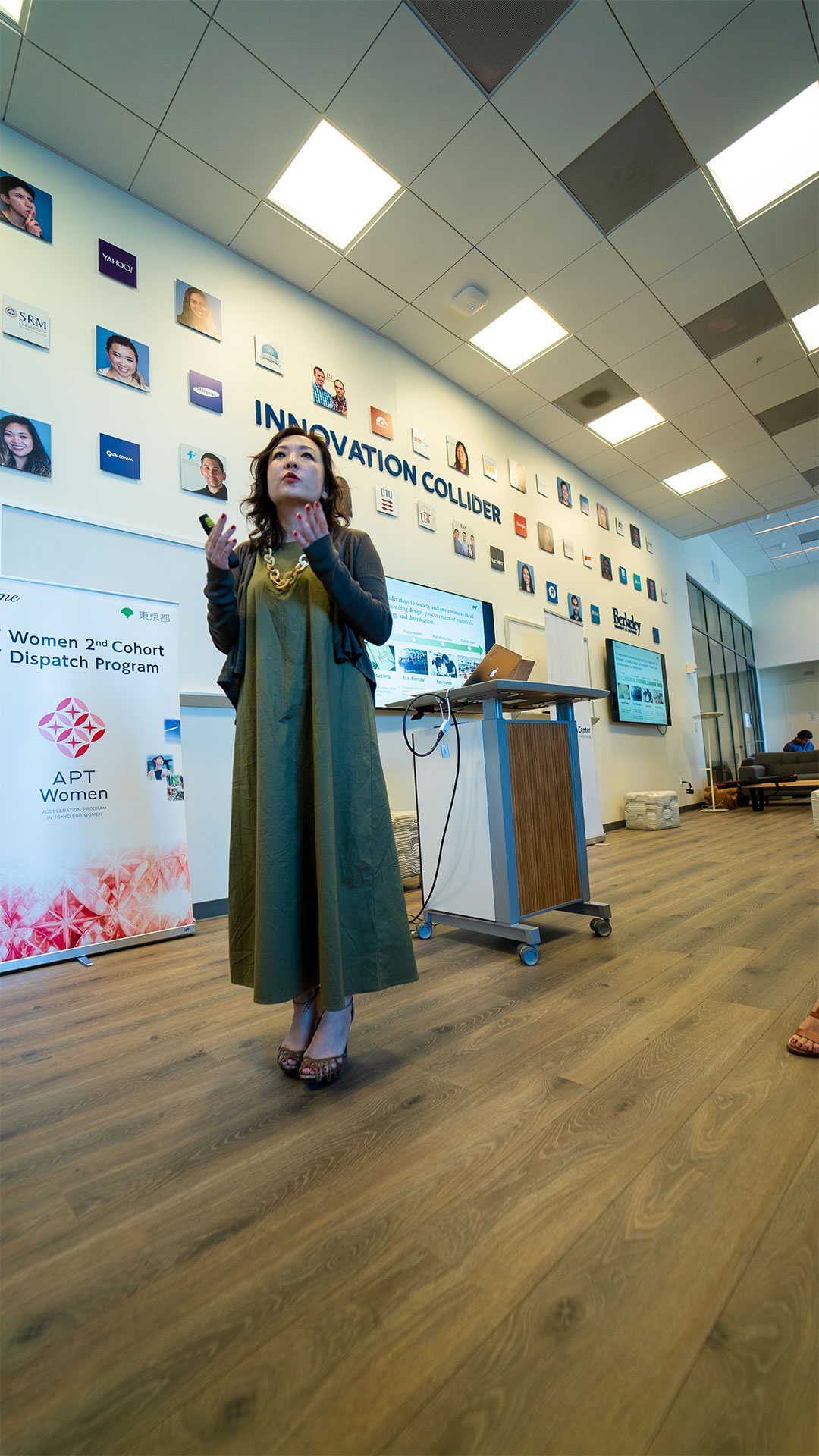