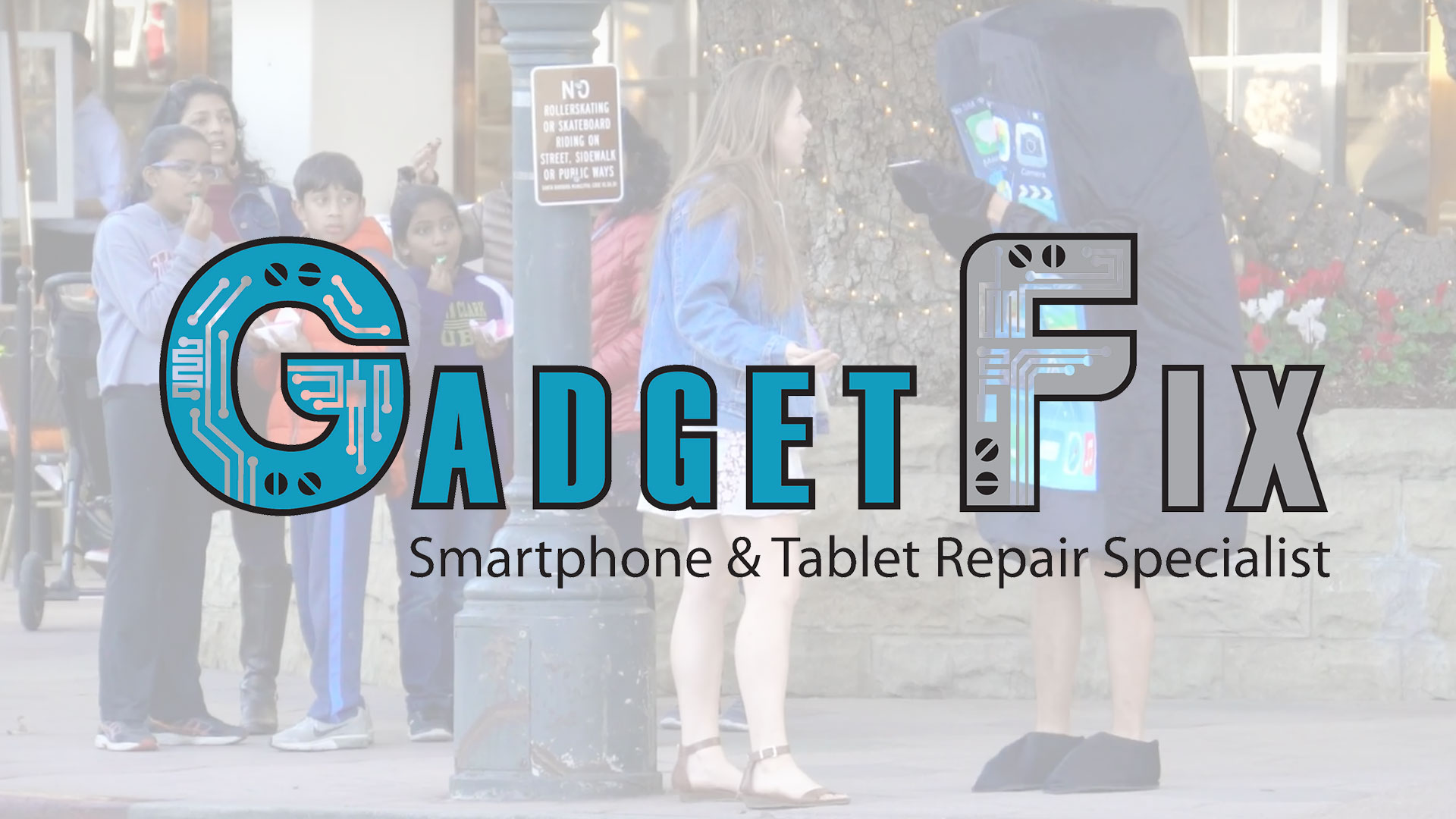 Gadget Fix is a small business located in Santa Barbara, California. Offering iPhone and general electronic repair, there is very little that separated them from other businesses that offered the same. YourPeople helped create a hilarious video that even grabbed attention as it was being filmed! Our goal was to be shocking and get Gadget Fix’s name out there. Whatever it takes!