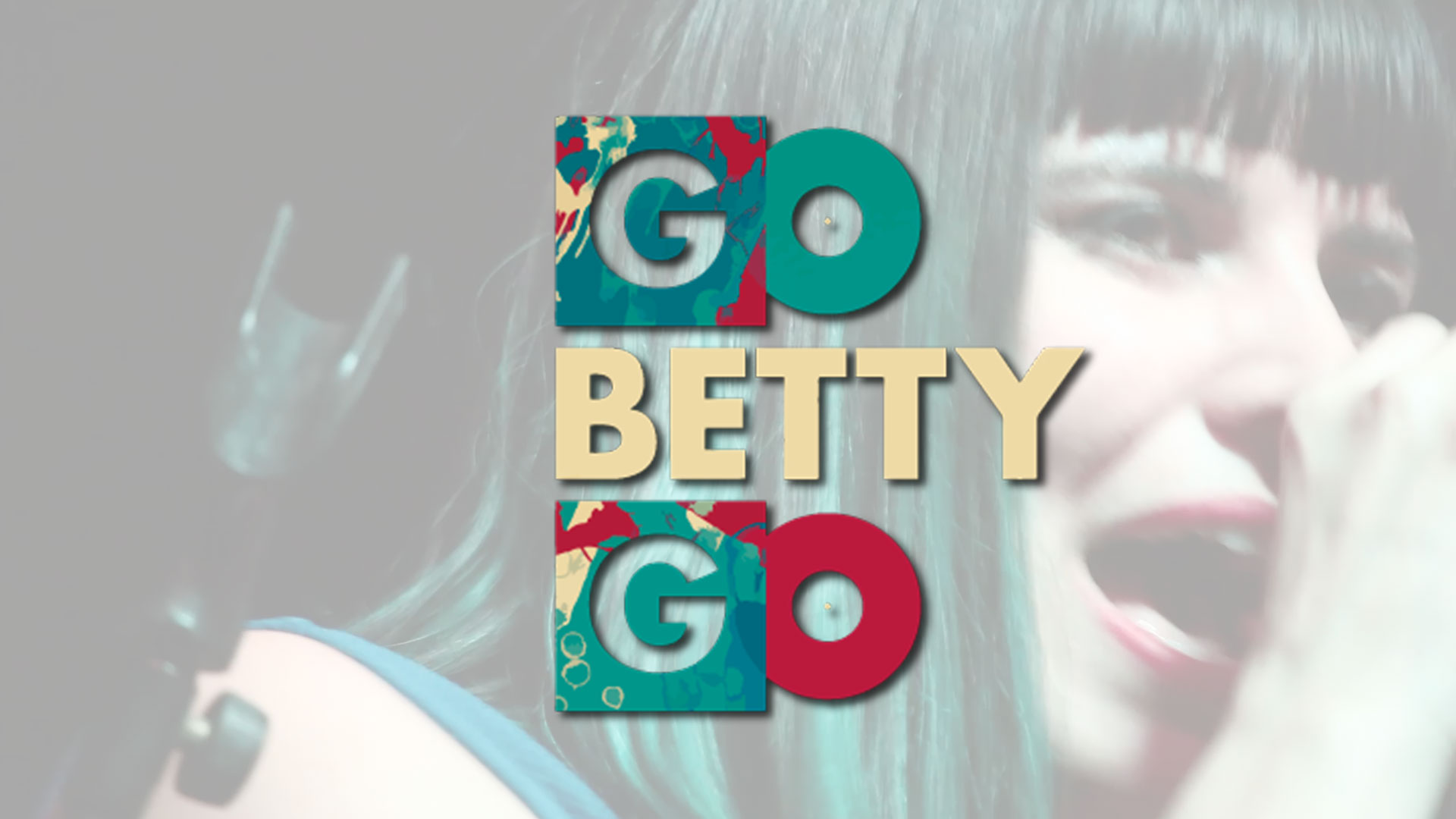 Our creativity shone here in a music video produced for the LA-Based Rock Band, Go-Betty-Go. The band, famous for pushing the punk scene forward in the early 2000s, worked with YourPeople to create a music video summarizing their Nevada and Arizona tour. The product was a realistic depiction that rang true to the spirit of the area. It was also a video that premiered their single “Drown.”

Your People lent their efforts one year later to help film their video “By Your Side.”

Here is a link to their social media.